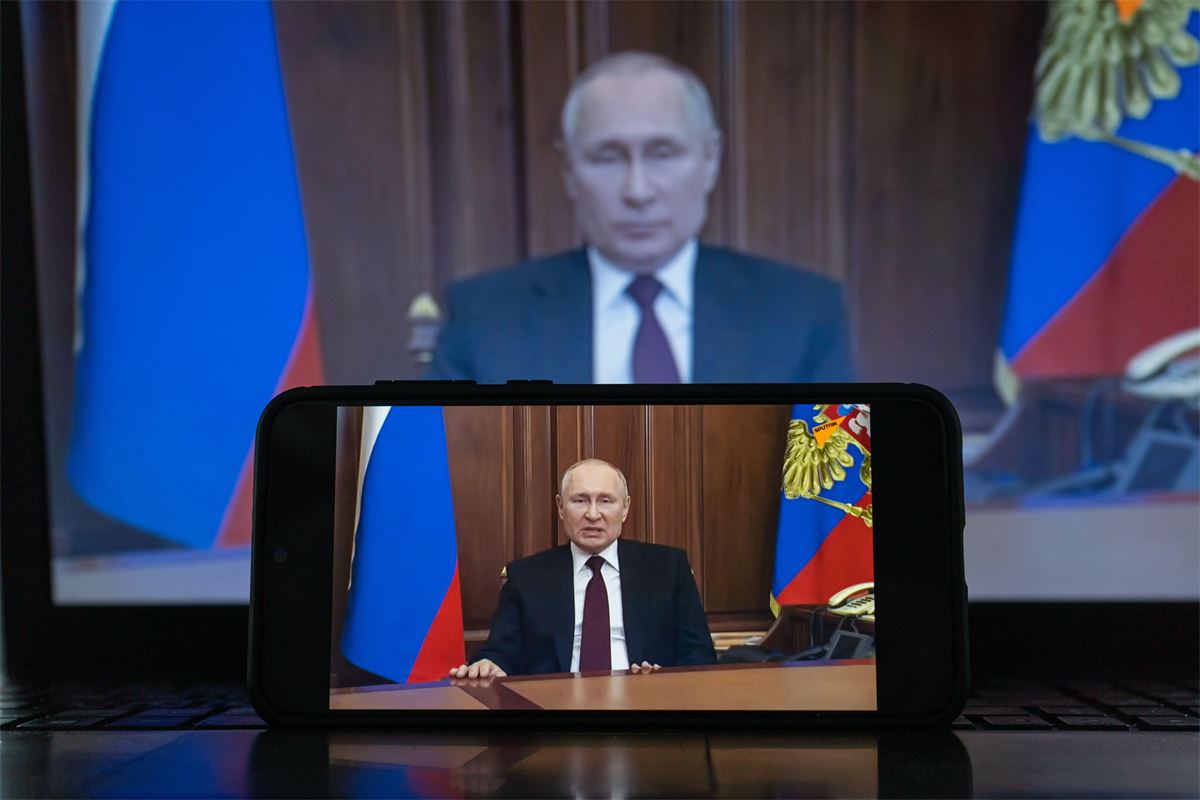 Current events in Ukraine are a chilling reminder of how things were in Cold War Europe before the fall of the Iron Curtain in 1989. What is happening in Ukraine also provides a tragically graphic illustration of the need for reliable data. on which to form judgments about what is happening. really happening and make informed decisions.

The momentous events of 1989 provided an opportunity to develop guidelines for the development of reliable statistics in all countries of Europe, whether old-established or emerging. This was based on the collective realization that without honest data, decision makers and influencers are flying blind when making critical judgments that affect the lives of millions.

The culmination was the adoption in 1992 of the Fundamental Principles of Official Statistics by ministers of the Economic Commission for Europe region. Following their adoption in Europe, other regions have also appreciated the value and universal applicability of the principles, which were debated at the United Nations Statistical Commission in 1993 and adopted globally at the special session of the commission in 1994. They have since been endorsed in a United Nations General Assembly resolution.

The Covid pandemic has put these principles to the test in new ways as statistical agencies around the world have stepped up to provide policy makers with accurate and timely statistics and information. The conflict in Ukraine has further reminded us that in the absence of reliable data accepted by all parties, people can be deceived by the illusions created by the powerful. It is now appropriate to emphasize and celebrate the importance and impact of each fundamental principle on society and daily life.

“Recognizing when data has been misused or misinterpreted is key to maintaining public trust in official statistics and helping policymakers and citizens make informed, evidence-based decisions”

Recognizing when data has been misused or misinterpreted is key to maintaining public trust in official statistics and helping policymakers and citizens make informed, evidence-based decisions. The UK Office for Statistics Regulation – the regulatory arm of the UK Statistics Authority – plays a unique role in combating the misuse of official statistics. Recent and high-profile examples of OSR interventions include employment trends, the use of child poverty statistics, Covid-19 prevalence rates and vaccine monitoring. The OSR has the confidence to challenge the misuse of statistics without fear or favour, even if the challenge is to the Prime Minister.

The OSR works within a community of other regulators, organizations such as Full Fact and journalists who are dedicated to helping us tell fact from fiction in claims made by politicians, advertisers and others. . In today’s digital landscape, this task is becoming increasingly complex and vital.

The need for reliable data was the driving force behind Winston Churchill’s request to establish the UK’s National Statistical Institute in 1941. He called for a body of statistical information that could be accepted and used beyond doubt to guide national decision-making at a dark time. and difficult times.

However, strong legislation is also important for the integrity of statistics and public confidence in them. The UK Statistics and Records Services Act 2007 came about as part of broad constitutional and public service reform promoted by Conservative governments (including Citizens’ Charter and Open Government) and Labor governments (including decentralization of powers and freedom of information). This legislation placed the long-standing commitments to the fundamental principles and inherited philosophy of national statistics bequeathed by Churchill, on a statutory basis.

The importance of statistical legislation has become even clearer since the outbreak of Covid-19 with increasing demands for freely available, timely and reliable information on the progress of the pandemic and the changes taking place in the economy, environment and society.

Looking to the next 30 years, we can be sure of the demand for high-quality statistics to help decision-makers make better decisions for peace, prosperity and a sustainable future and to enable citizens of all nations to hold governments accountable for their promises. . We can, I think, be equally confident that the fundamentals will continue to serve as the basis for the development of statistical systems equipped to meet the many challenges they will face.

In 1992, John Pullinger became Director of Policy and Planning at the Central Bureau of Statistics and spearheaded the creation of the Office of National Statistics. He then served as UK National Statistician, Head of the Government Statistical Service and Chief Executive of the UK Statistics Authority from July 2014 to June 2019. He is currently Chairman of the Electoral Commission.