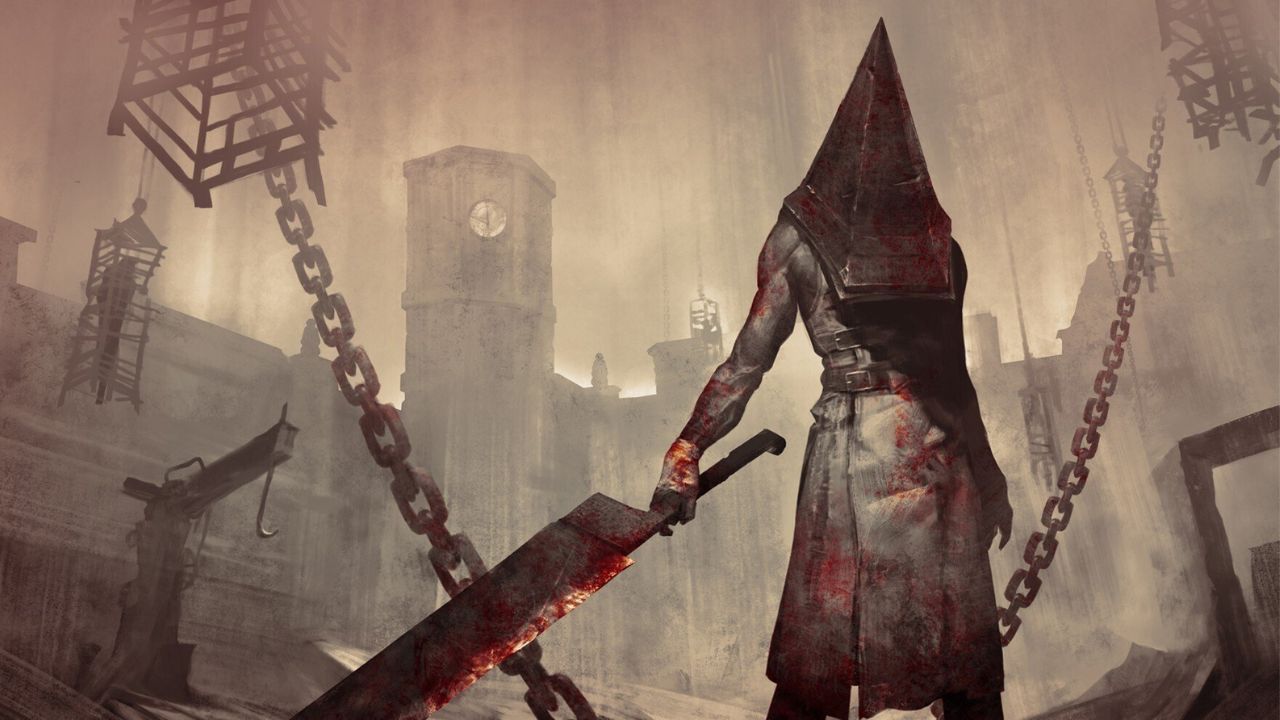 The teaser for the upcoming Silent Hill 2 remake was released recently, and we were surprised to say the least. The game is developed from scratch using Unreal Engine 5, and it looks phenomenal and terrifying.

Reddit user @nesatzuke compared the graphics of the original Silent Hill 2 with the upcoming remake developed by Bloober Team.

The screenshot features dense forest and dark, cloudy skies compared to the few trees in the original. Improved lighting and clear reflections help set a spooky tone in the game.

Other players had previously designed their own versions of the game, but the official trailer was different from what everyone imagined. The Bloober team said their main goal was to

preserve the atmosphere that made Silent Hill 2 so exceptional while modernizing many aspects of the game’s overall gameplay.

Silent Hill 2 was released in 2001, developed by Konami’s Silent team. The sequel is one of the most iconic horror games of all time, and even then it was in a whole different league.

Silent Hill 2 features protagonist James Sunderland who receives a mysterious letter from his deceased wife. He then sets out to explore the ghost town where he encounters horrific evils stemming from his own scarred history.

Fans were thrilled to see the first look at Silent Hill 2, saying it brought back memories of the first title. Although some were hesitant about the remake, the trailer helped restore their faith in the classic horror series.

Silent Hill 2 is in development for PC and PS5.

Silent Hill 2 Remake is an upcoming survival horror video game developed by Bloober Team and published by Konami. The game is expected to release on PlayStation 5 and Windows.

It is a remake of the 2001 video game of the same name and will be the first major installment in the Silent Hill franchise since 2012’s Silent Hill: Downpour.