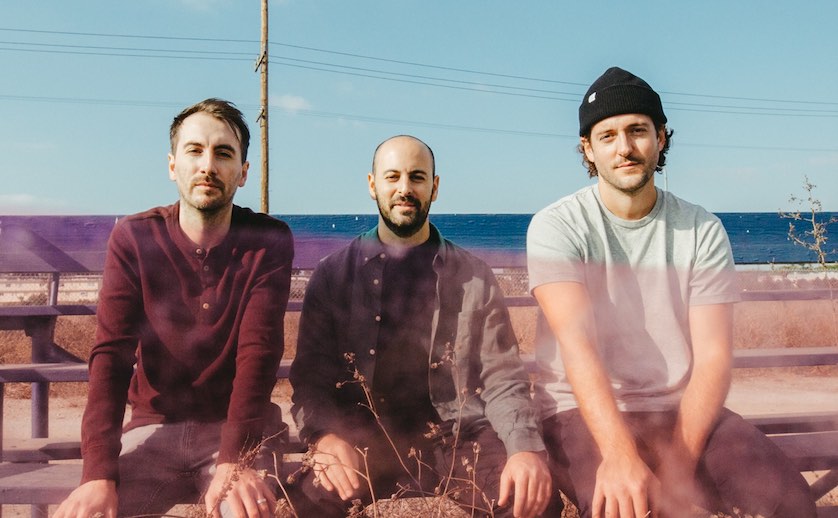 Following the release of their new single “In Love” at the end of last month, Coma Culture is sharing an accompanying stop motion lyrical video for the track.

This is only the second song from the group made up of members of Young the Giant, and the video airs today on Variance. The music video was directed by Jordan Rundle with illustrations by Jasmine Parsia. The song is the next preview of the newly formed formation’s upcoming debut album. Camouflage, which will be released on June 25.

â€œWe wanted the artwork to be as vibrant and energetic as the sound of the song,â€ said the group, consisting of Eric Cannata and FranÃ§ois Comtois of Young the Giant, alongside producer / songwriter Jon O’Brien. “The song is a celebration of the love and happiness that comes with it. Jordan Rundle was able to bring those feelings to life with stop animation and vibrant colors.”

Rundle adds: “Continuing the visual language established by the previous eponymous single and drawing mainly on the beautiful works of Jasmine Parsia, the lyrical video for” In Love “is intended to express the electric and joyful energy of a new romance. These feverish weeks pass in seconds, and everything seems to be in bloom. “

Watch the clip below.

The illustrations merge cats with different types of plants