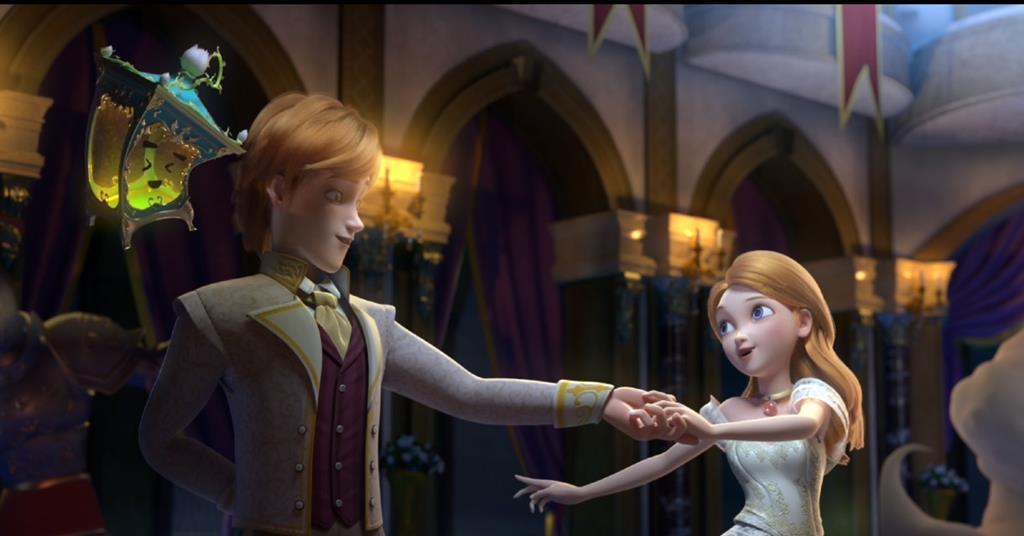 Chinese 3D animation studio Gold Valley Films (GVF) has concluded a series of AFM sales on Ella and the little wizard led by agreements for the United States and Canada.

Vertical Entertainment has acquired the US rights to the family title and Canada’s largest exhibitor, Cineplex Pictures, has acquired the Canadian rights and has committed to a first quarter 2022 theatrical release through its new distribution arm.

Ella and the little wizard will open in China via Jackie Chan’s Sparkle Roll Media after their recent animated release Wish dragon and visited a number of key markets under deals made by GVF US Representative and industry veteran Ariel Veneziano.

Agreements have been made with Eagle Pictures in Italy, Factoris Films in France, Trinity Cineasia in Russia, Rialto Distribution in Australia, Pflug Co in Japan, Boxoo Entertainment in South Korea, Deepjoy Corp in Taiwan, Italia Film in the Middle East and Our Lusomundo in Portugal.

The film revisits GVF’s 2018 protagonist Ella Cinderella and the Secret Prince, who reimagined the Cinderella fairy tale as Ella saved her prince. In Ella and the little wizard the heroine and her friends embark on a quest to help Prince Alex become human again after he is magically trapped in the body of a mouse.

â€œWe couldn’t be happier to work with Vertical and Cineplex for the North American release of the image, and such a distinguished group of distribution partners in international markets,â€ said GVF representatives Allen Tsang and Veneziano .

Guangzhou-based GVF, which has offices in Los Angeles, is in final stages of production on Little Emma, the story of a miniature girl raised by adoptive alpaca parents in a world of walking and talking animals who sets off to discover her origins and learns that the answer is not the fairy tale she expected.

The studio is in the process of developing two more animated titles – Nils: the new adventure, an adaptation of “The Marvelous Adventures of Nils” by Swedish author Selma Lagerlof, the first woman to win the Nobel Prize for Literature, and Wojtek the bear inspired by the true story of a mascot bear adopted by a Polish battalion that enlisted as a soldier during WWII.