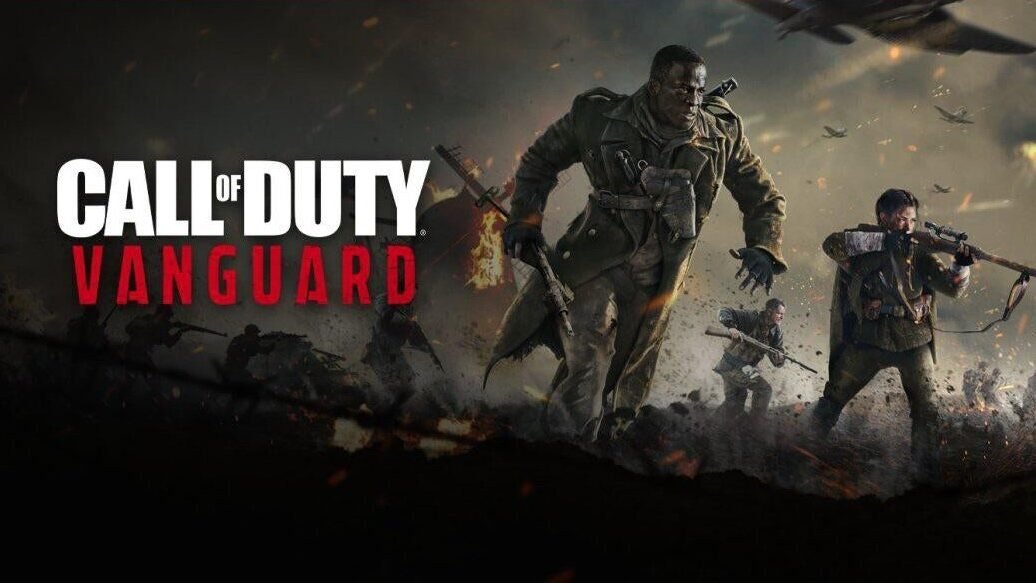 Call of Duty: Vanguard – Deciphering the Differences in Graphics Performance on PS5, PS4 and PS4 Pro

Call of Duty Vanguard alpha testing began last weekend. PlayStation gamers got to try COD Vanguard for the first time, and the trial version was available for PS4 and PS5 users.

From these tests, graphics and FPS comparisons between PS5 and PS4 began to emerge. Comparisons have a lot to say about the game’s rendering capabilities on next-gen consoles as well as previous-gen consoles.

The ElAnalistaBits YouTube channel showed an alpha graphics comparison and frame rate test in a video from August 28, 2021, which got everyone talking about the graphics differences between the PS5 and PS4.

Let’s try to decipher the comparisons between the two consoles here.

Graphics comparisons between PS4 and PS5

As the ElAnalistaBits video reveals, all versions of the alpha test use reconstruction rendering to scale the resolution. The PS5 obviously has better textures, a fair draw distance, and contains anisotropic filtering. The PS4 and PS4 Pro versions do not have dynamic shadows. Additionally, static shadows have also been removed.

The PS5 also features additional reflections on certain materials, although it is not ray-traced. The depth of field is much better managed on the PS5. And the PS4 Pro, on the other hand, has issues with this option.

In this Alpha test, Vanguard ran relatively smoothly at 60FPS on PS4, PS4 Pro, and PS5.

It seems the game is the least stable on PS4 with framerate. The console remains stable at 60 fps but tends to blink frequently. In intense moments, the framerates can drop to 50FPS or worse, even 10FPS!

Compared to the PS4, the PS4 Pro handles gaming much better and doesn’t drop below 60FPS.

With the exception of a brief drop to 50 FPS on respawn, Vanguard on PS5 holds up very well at 60 FPS. When read at 120Hz, frame rates remain constant at 120 FPS.

Call of Duty: Vanguard is slated to launch on November 5, 2021, available on PlayStation 5, PlayStation 4, Xbox One, Xbox Series X / S and PC