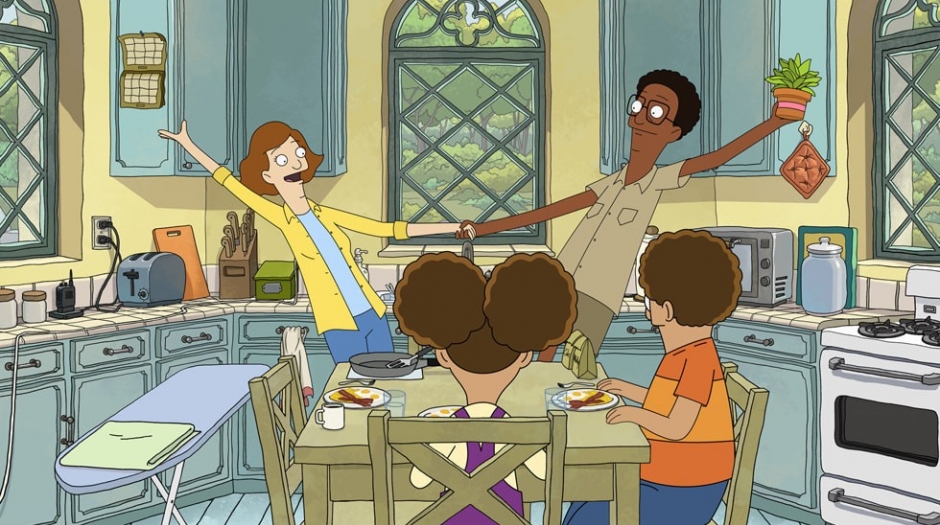 The new season picks up with Bitsy and her relentless pursuit to buy the park, while Owen embarks on a new promotional campaign to make more people fall in love with it, and Paige finds herself busier than ever when she lands her first contract. of book.

Since its worldwide debut, the show’s stars, Odom Jr., Burgess, and Tucci have garnered Emmy Award nominations and an NAACP Image Award nomination in the Outstanding Animated Series category. The first two seasons are currently streaming on Apple TV+. 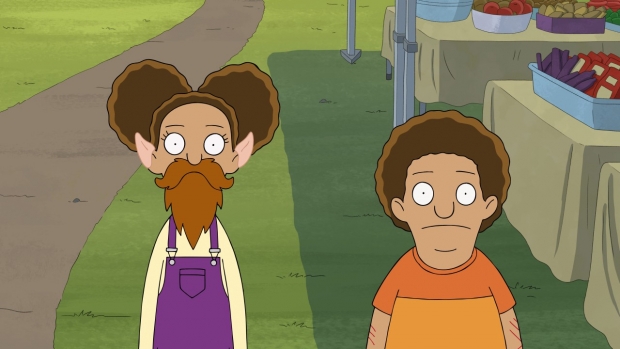 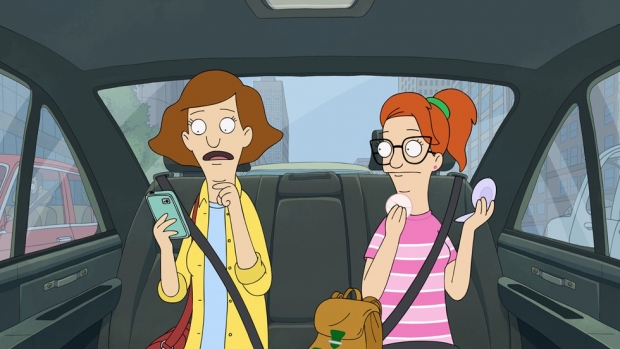 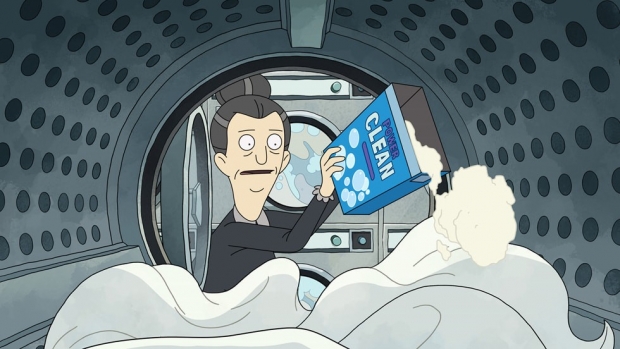 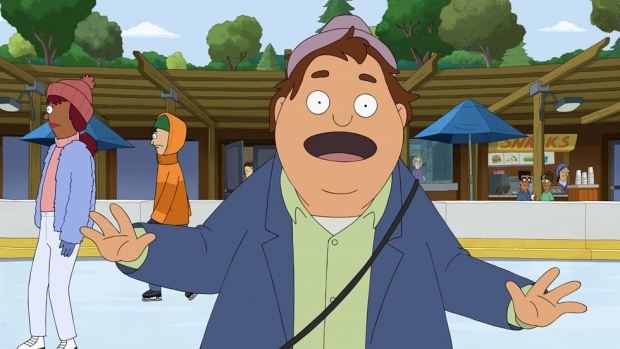 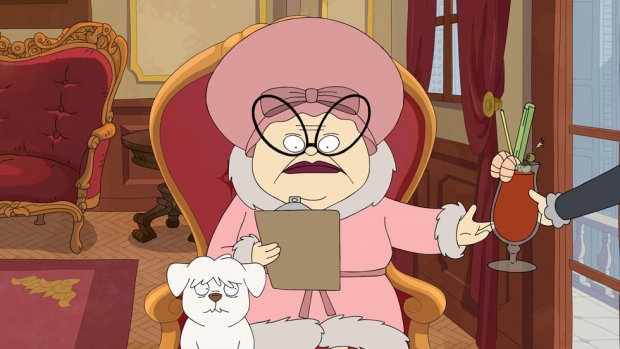