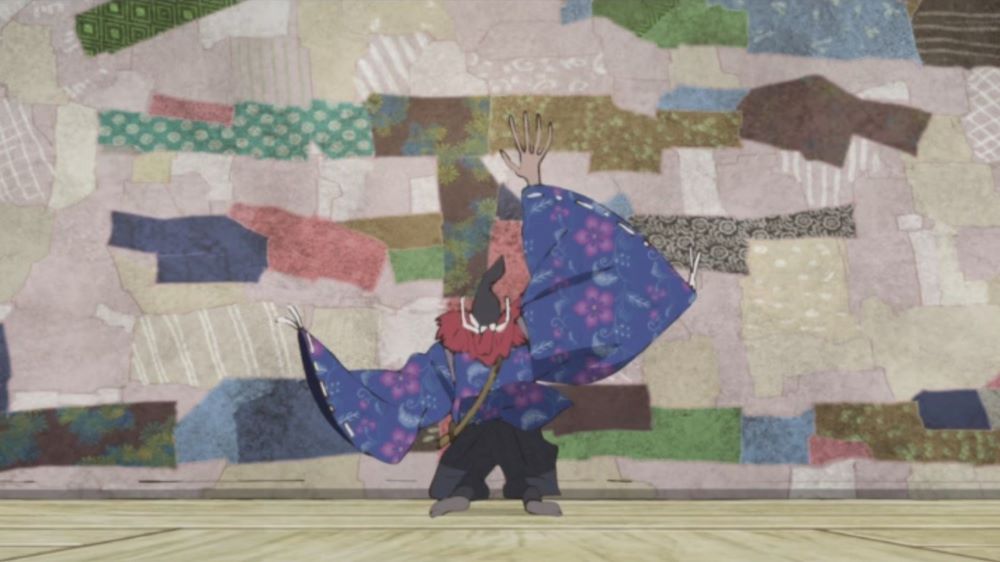 “Inu-Oh,” the acclaimed Japanese animation that debuted in Venice and Toronto last year, has been widely sold by Fortissimo Films and Asmik Ace.

Fortissimo, based in Amsterdam and Beijing, collaborates with Asmik Ace, based in Tokyo, on two titles, “Inu-oh” by Yuasa Masaaki and “Missing” by Katayama Shinzo, former assistant director of “Parasite” director Bong Joon Ho on “Mother”.

The rock musical animation “Inu-Oh” has been licensed to Sun Distribution for Latin America, Rapid Eye for Germany, Front Row in the Middle East, and Cinemaran in Spain. Asmik Ace manages Asian territories, North America, France, UK and Benelux. The theatrical release in Japan will take place in early summer, followed by all other territories.

“Missing,” which premiered in the New Currents section of Busan, was sold to Dark Star Pictures for North America. It will have a limited theatrical release and festival screenings before hitting other windows. With Asian sales handled by Asmik Ace and other territories by Fortissimo, multiple other discussions are ongoing.

Encore Inflight has acquired the airline’s rights to “Hot Soup,” which had its world premiere in Warsaw in 2020 and is set to hit theaters soon in China. Directed by Zhang Ming, the image focuses on four modern young women in contemporary Shanghai who seek personal happiness.

Fortissimo’s managing director in Amsterdam, Gabrielle Rozing, is attending this year’s online version of Hong Kong FilMart and will continue negotiations on these titles and “We Might as Well Be Dead”, which she launched in Berlin. This was the opening film of the Deutsches Kino Perspective section.

Brindha Kumar on her otherworldly illustrations for Porsche