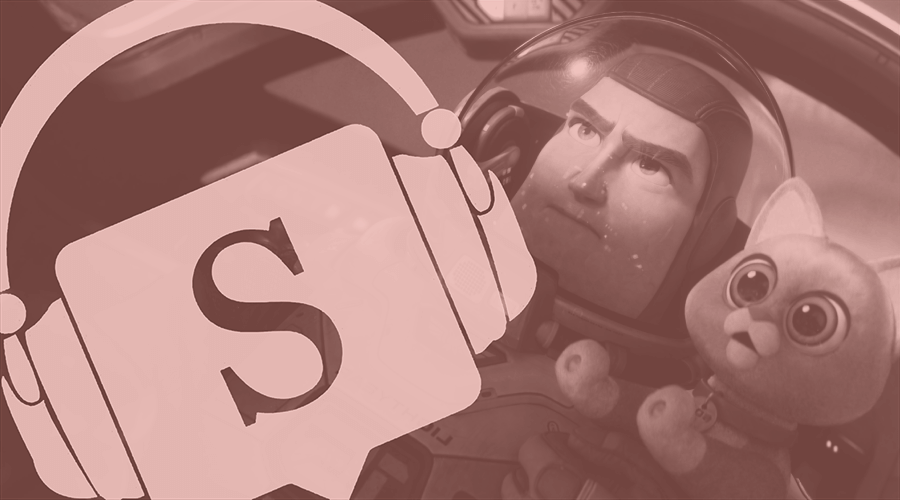 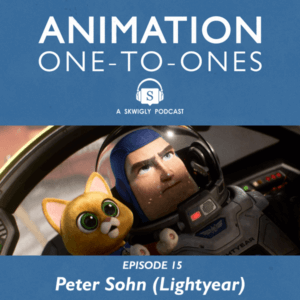 Welcome to another episode of Animation One-To-Ones where Ryan Gaur talks to Peter Sohn, the voice of Sox in Pixar’s latest feature. Light year which is streaming on Disney Plus now.

The feature shares the origins of Buzz Lightyear’s character in a time-consuming adventure as Buzz tries to save his people from the evil Emperor Zurg. In addition to voicing the robot companion Sox, Peter Sohn has played a key role in Pixar productions in the past, not only behind the microphone voicing Emile in Ratatouille and Squishy in monster universitybut also behind the scenes, the staging The Good Dinosaur and he is currently working on Pixar’s next feature Elemental which is slated for 2023.

Nothing, just Kapil Sharma looking dashing in a slow-motion video on the streets of Melbourne; LOOK