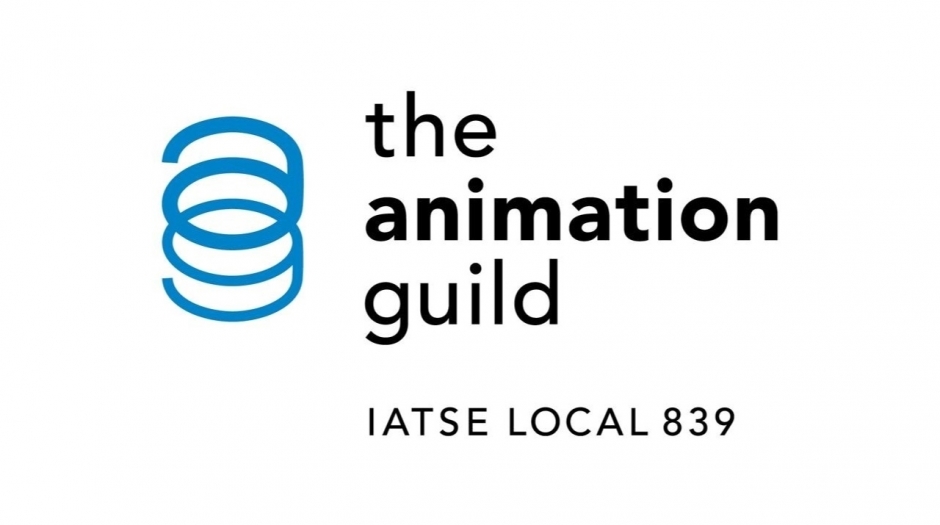 This week The animation guild (TAG) is celebrating its 70th anniversary since being chartered as a local chapter of IATSE in 1952. The union organization represents animation and visual effects and strives to provide a “seamless mask of benefits and strength of a collective voice to its members in the animation industry”.

Over the course of its history, it has achieved many milestones – here’s a look back at some of the highlights: