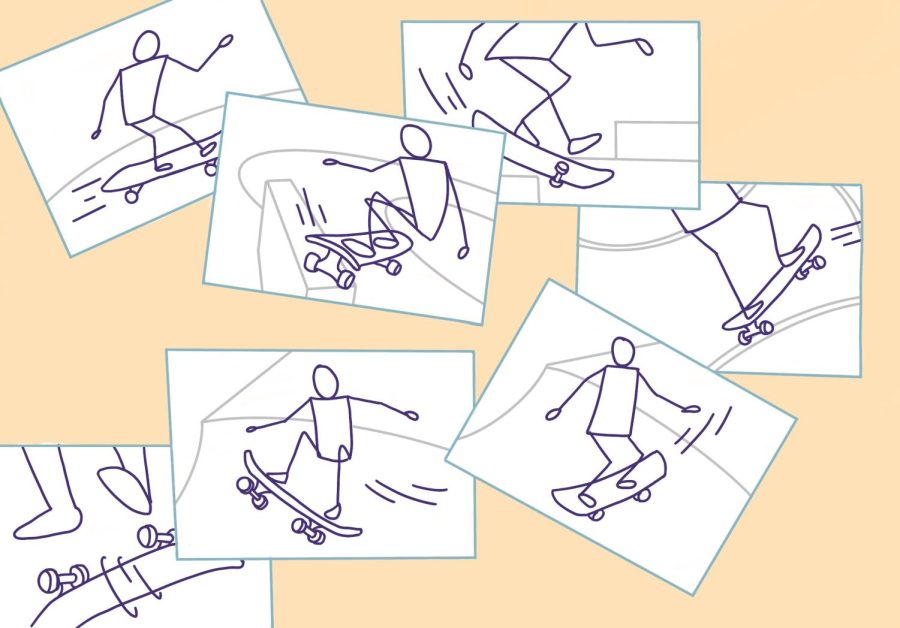 Animation club aims to support a growing group of artists

A new club is in the works and it seeks to provide resources currently lacking on the Trinity campus. Digital artists are a growing demographic in today’s technology-driven society, but the Trinity campus lacks resources for these artists. While traditional artists have access to the Dicke-Smith Building’s wide array of materials – paints, brushes, paper, wood, and whatever a budding artist’s heart could desire – digital artists are limited to computers at Trinity and to CSI technology.

The promising animation club wants to solve this problem. Kinsey Neas, a sophomore computer science student and co-founder of the club, explained her initial frustrations with Trinity’s lack of digital art resources.

“When I got to Trinity, I went to the art department and was like, ‘Hey, what digital art resources do you have? Because digital art resources can sometimes be expensive. And I was like, before I go try to buy stuff myself, I’m going to see if they have anything. And they simply have no resources. They have nothing to do with digital art, animation… It’s just traditional art,” Neas said.

Trinity’s curriculum also lacks courses for non-traditional artists, such as animation. Jack Pittman, a computer science junior and co-founder of the animation club, said the club not only seeks to provide physical and digital resources, but also a space to teach non-traditional art skills and network with other artists. non-traditional.

“So people can do it for fun, do it on the side, put as much into it as they want, or potentially make a career out of it, like what I’m trying to do. That way people have options and all that variety and can use the resources that Trinity has for animation,” Pittman said.

The demographic of digital artists has grown exponentially over the past decade. New technologies have allowed media such as animation, 3D modeling and virtual reality to develop and change at an unprecedented rate. As a result, the number of artists working with these media has also increased rapidly. These artists do not work with the canvases, paints and tools that many associate with traditional art forms. Instead, they work with graphics tablets, desktop computers, and even 3D printers to take their creations from ideas to reality.

These artists are also increasing in number. It’s easier than ever to engage with the digital art that constantly surrounds us, but learning how to create it can be challenging. In addition to physical and digital resources, the animation club wants to offer workshops and classes that help new and established artists hone their skills. Pittman explained that their current plans for arts education are as follows:

“We’re looking to bring in students and show them the skills I’ve developed on my own, because a lot of people come in with little or no 3D experience. Even a little pointing in the right direction is super helpful,” Pittman said. “I know that some professors know people who are in the industry with whom I have been able to speak. They had someone who worked at DreamWorks on one of the computer science symposiums, and he’s now the technical director of a VR-like studio. And so I got an interview with him after he spoke at the symposium.

Digital art is a field that constantly welcomes flexibility and new talent, and Trinity students with an interest in art are encouraged to check out the club.

William Abbott, a junior in business administration and communications, is interested in the club but has no traditional art training.

“I was an all-state singer. But that’s completely different,” Abbott said. it’s kind of dipping my toe in it.

Abbott is interested in stop motion animation, a time-consuming medium that produces beautiful results. He hopes the animation club will continue to focus on these less traditional art forms in the future.

“It’s such a cool field,” Abbott said. “It takes a long time and it’s really difficult. But I think one of the most beautiful videos you can do is animation.