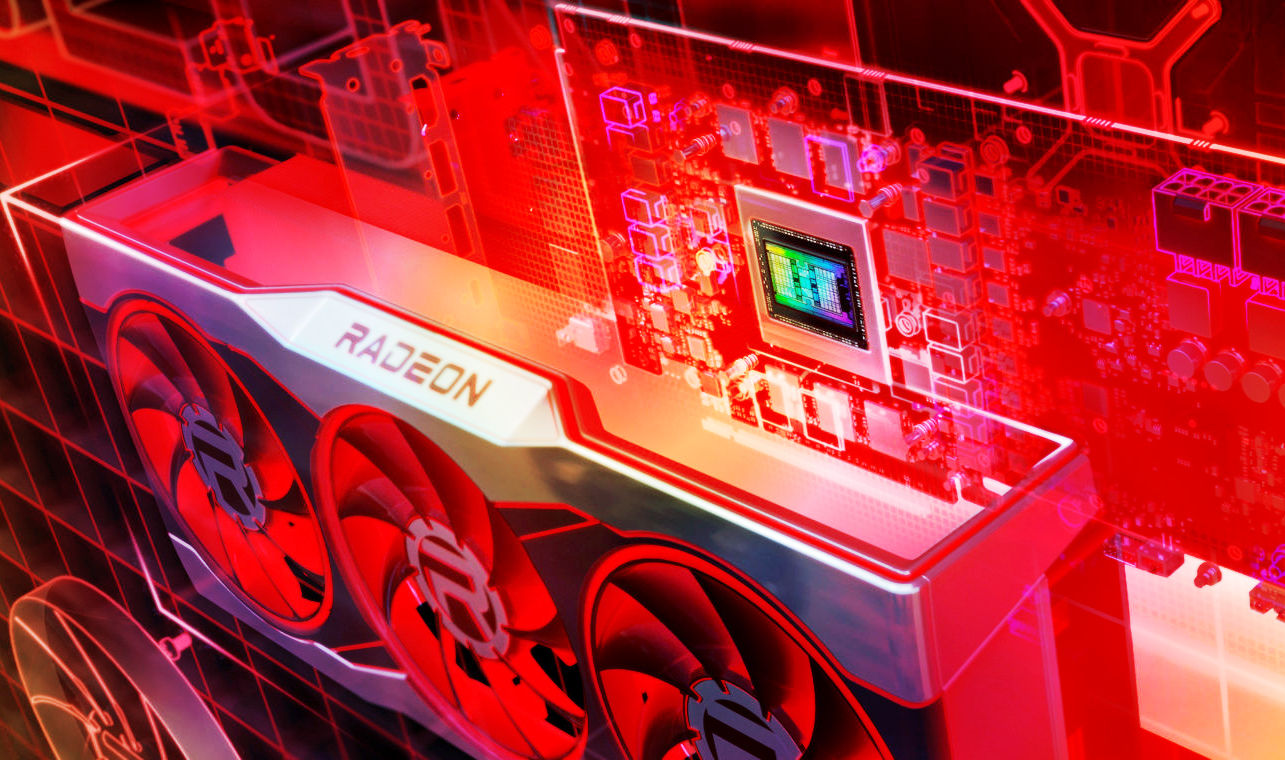 A good indicator that AMD is preparing a new graphics architecture, has always been a trace of developing open source projects. In most cases, these are Linux drivers or development tools that are then used by new hardware. In this case, AMD is adding four new GFX11 GPU IDs to the LLVM project, which is a set of compilation tools for various programming languages.

AMD is preparing at least four new IDs: GFX1100, GFX1101, GFX1102, GFX1103. In the past, some IDs were shared between GPUs, but that has changed in the past few years, and now each GPU usually gets its own ID. Mainly because they have design changes that prevent using the same toolsets or presets. This will be especially important once AMD releases its dual-chip Navi 31 and Navi 32 GPUs. Supposedly, these two are included in this patch:

In addition, Navi 33 (GFX1102) and Phoenix APU (GFX1103) should be part of these new devices. This would also support rumors that Phoenix may indeed feature RDNA3 graphics. In other words, the Ryzen 7000 series of laptops, which could be launched early next year (possibly around CES 2023), would already come with a new architecture, just a few months after AMD unveils (hopefully) its desktop GPUs.

Update: apparently AMD confirmed through other patches that GFX1103 is indeed an APU. This doesn’t confirm Phoenix, but as the author claims, there aren’t many other devices that could fit into these specs:

How to buy a graphics card