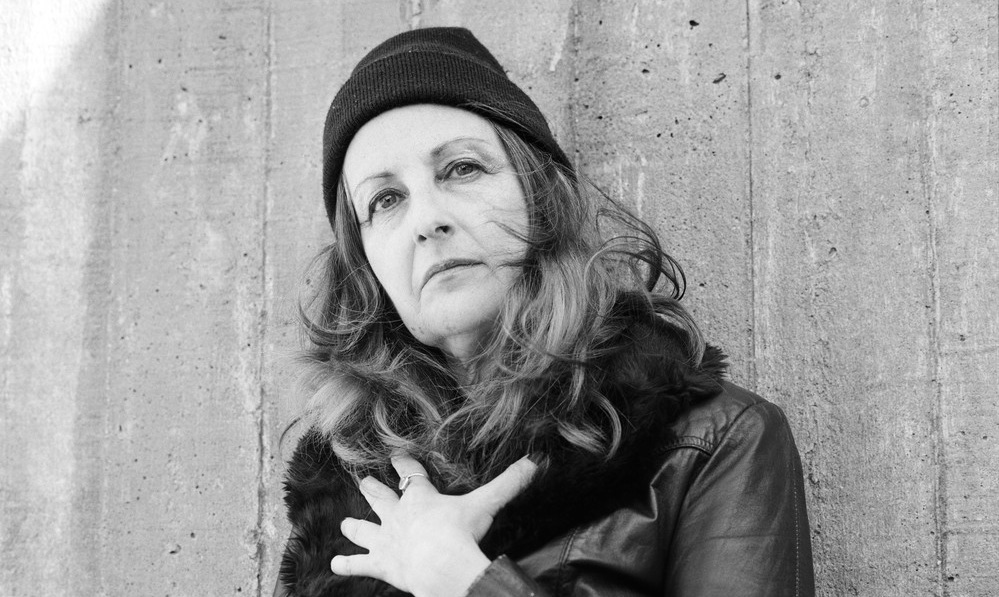 One by one, the artists continue to emerge from their pandemic-induced hibernations to release song capsules that sum up the past two years, weighing the occasional epiphany and moments of bliss that loneliness has brought against the endless stream of news. difficult to deal with which is been the norm throughout the period. For the synthpop innovator Alice CohenJuly 8 will see the release of his seventh LP titled moonrisewhich strives to encapsulate that range of emotions across 10 tracks, with the elusive genre experimentation of “Wild Wolf” leading the pack last month.

Today, Cohen returns with another single titled “Bodies in Motion” which combines his calm delivery with lyrics about dancing in oblivion backed by guitar and minimalist synths. Yet beneath this quiet surface lurk probing lyrics about processing the events of 2020 as individuals before emerging to resynchronize into a singular voice speaking out against our collective struggles.

“Written during a difficult time during the pandemic when protests were steadily unfolding against police brutality and the killing of George Floyd and other POCs, the song embodies the atmosphere of black helicopters flying overhead as people come together and fight for fight back and find solace through it all,” she shares. “The song approaches mysticism and religion as attempts at solace as we hibernate in caves to create, then emerge from our caves to participate in our collective struggle. The song conveys my feelings from that time – very melancholic, but also hopeful as our collective bodies came together to connect and move forward.

You can hear the track below, which arrives with a homemade stop-motion visual illustrating the song’s themes.