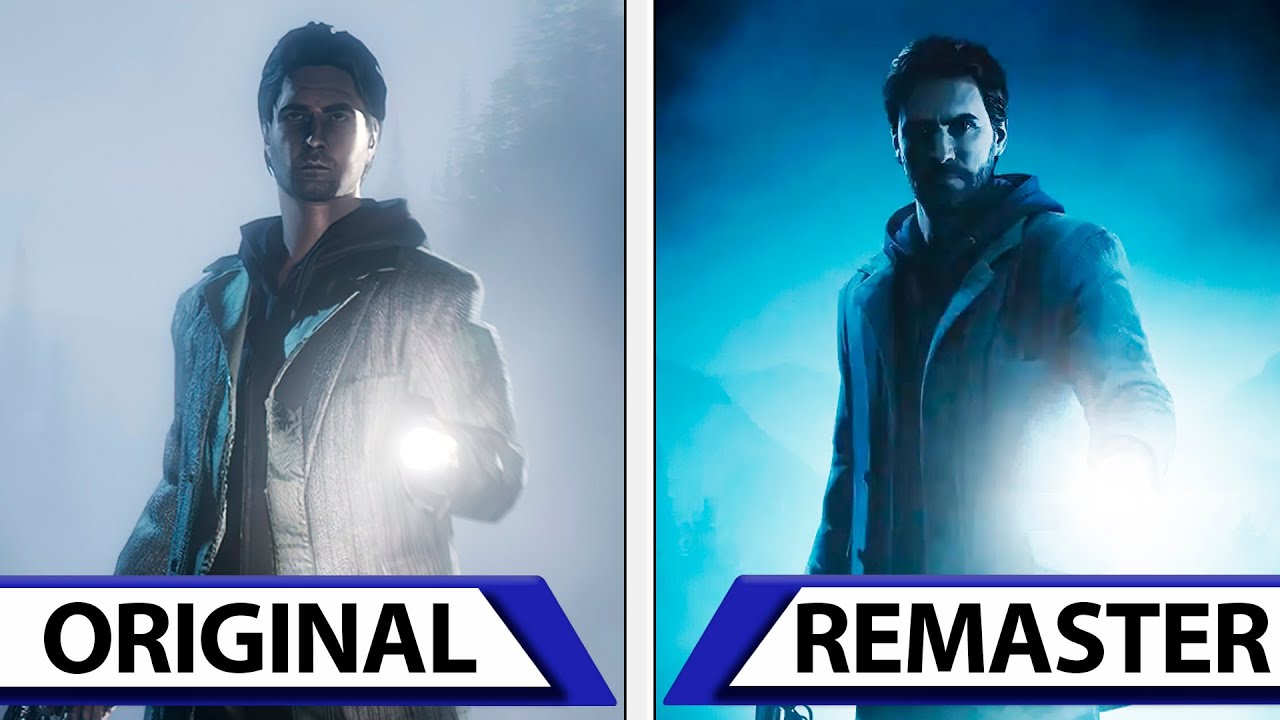 Yesterday we already covered an Xbox comparison video, and today the YouTube channel â€œElAnalistaDeBitsâ€ shared a PC comparison video. Yesterday’s comparison already highlighted some of the remastering issues on Xbox consoles, and today’s PC comparison shows that while the PC version appears to be a bit better than the console versions, there are various aspects that could still need to be improved. The main improvements in this remaster include improved texture, lighting and geometry, but the character modeling and new lighting are somewhat disappointing, for example, with the foliage having lost some of its charm due to the new lighting.

You can check out the new comparison video below and judge for yourself:

Alan Wake Remastered is now available worldwide for PC, Xbox One, Xbox Series X | S, and PlayStation 4/5. As previously stated, this remaster aims to deliver improved visual effects and lighting, along with improved character models and richer environment details. As explained by Remedy, the game does not support Ray Tracing or HDR on any platform because it takes too long to implement. It does, however, support DLSS on PC.

“As this is a remaster based on the existing Alan Wake engine and technology, adding ray tracing / HDR support was deemed too time consuming,” Remedy explained in the game’s FAQ. “It would have taken resources away from other critical areas.”