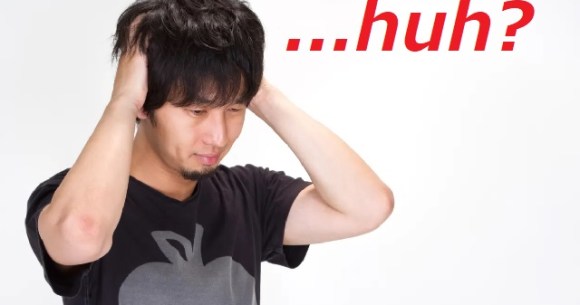 City of Niigata is the capital of Niigata Prefecture, but it’s not a particularly busy city. Walking around the city center feels calmer than you might expect from its population of around 800,000 people, and overall the vibe is relaxed and pleasant, if not particularly exciting. .

So it is all the more surprising to see that a place in Niigata City appears to be the seam of an interdimensional rift.

Okay, maybe it’s not a gateway to another plane of existence. It could just be a graphics rendering issue in the simulated reality we all unknowingly live in.. Anyway, part of the Niigata skyline appears to include a structure, the Cozmix Buildingwhose architecture seems to decide “You know what? I’ll go 2D” as your eyes scan it from left to right.

In fact, of all these possible explanations, Escher’s is the closest to the truth, in that the strange appearance of the Cozmix building in the images above is the result of perspective playing tricks on your eyes. /spirit. The building has an irregular shape, part of which is a recessed corner with a triangular roof.

Seen from the west from some angles, the tip of the corner can be seen but everything behind it, including the wall just around the bend, is completely obscured.

▼ An aerial view of Cozmix, marked in red, shows that the building’s name isn’t the only odd thing about it.

The 10-story Cozmix Building was constructed in 1997, serving as the headquarters of local radio station Niigata Kenmin FM until the broadcaster ceased operations in the summer of 2020 (although its FM Port 79.0 logo can still be seen outside the building). The architectural optical illusion has recently garnered a new wave of attention, thanks to a tweet from Japanese Twitter user @Soviet_Usako.

“Ah, Niigata City is trying to load too many items at once.”
“Looks like it’s not reading the data block correctly.”
“Map splitting bug.”
“My brain can’t process that.”
“I think the building may be made of paper.”

Surprisingly, many netizens said that even though they live in Niigata, they never noticed how strange Cozmix looks from this angle. This is probably because the visual effect does not occur when looking at the building from Route 7, the main road that passes the building. Instead, you have to walk down a narrow street that runs behind Cozmix and look at the building across a parking lot.

But hey, it kind of makes sense that to see the real world equivalent of a video game graphics glitch, you have to think outside the box, right?

Source: BB building via Jin
Top picture: Pakutaso (edited by SoraNews24)
● Want to be up to date with the latest articles from SoraNews24 as soon as they are published? Follow us on Facebook and Twitter!