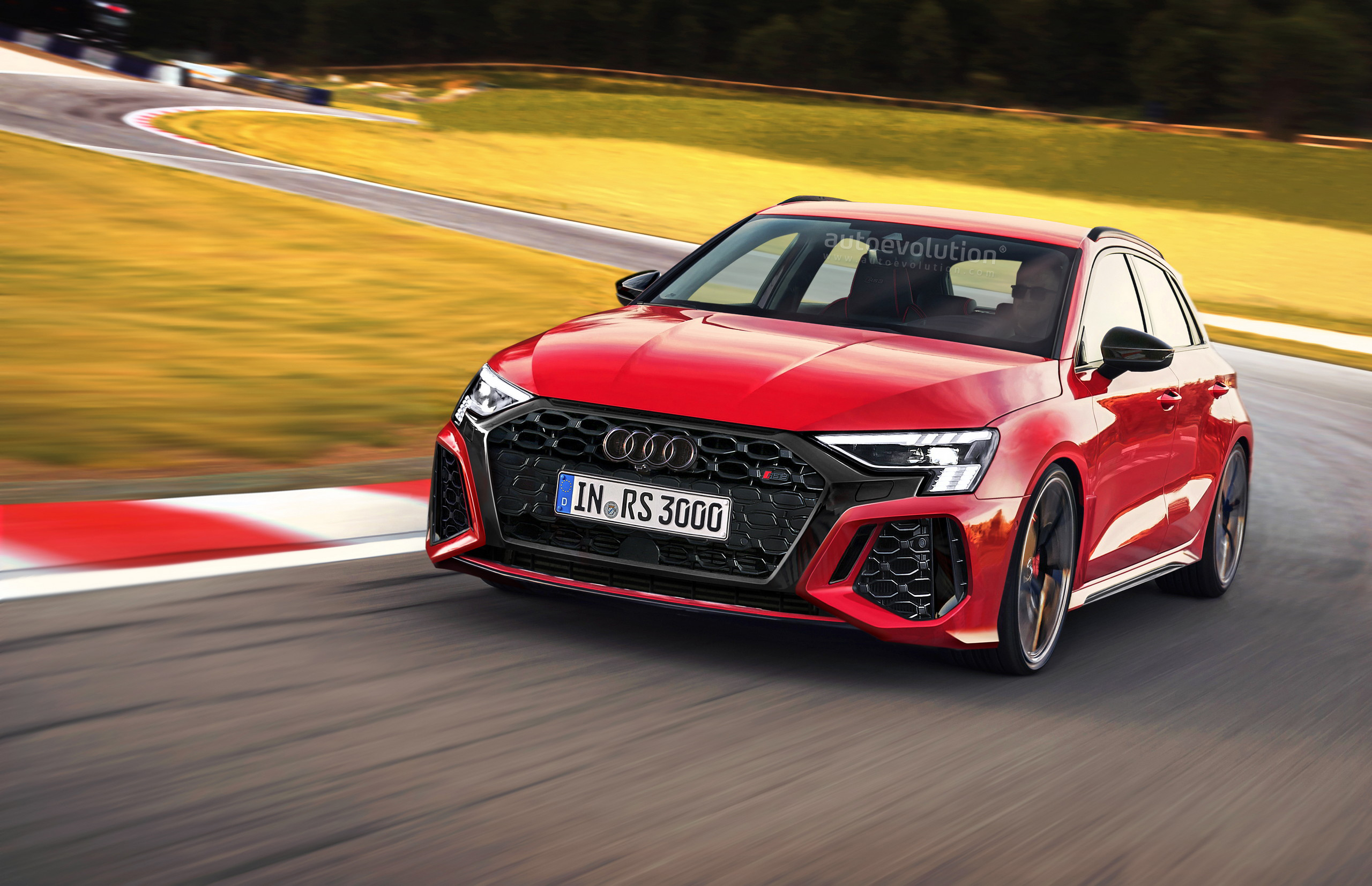 By Maribel K. Jackson Last updated Oct 7, 2021
0
Share
Signed by Reichel Design, the renderings depict the 2022 Audi RS3 Sportback with slightly less aggressive styling than it actually will have, but they are close to the actual design nonetheless.

The front looks almost perfect, although the headlights feature different graphics. The bumper and grille look almost production ready, and even the side skirts are similar to those on the real car. The rear bumper, however, will be bolder, especially the part that separates it from the diffuser, which will incorporate a pair of smaller oval tailpipes, Audi revealed.

The all-wheel-drive mega-hatch will benefit from a revised seven-speed dual-clutch automatic transmission, chassis specific revisions and active variable torque vectoring in the rear axle that will keep it happy, allowing it to perform controlled drifts.

Audi hasn’t said when they’ll lift the curtain for the next-gen RS3, but rumors have it that it could be released this summer. The RS3 Sportback will not apply for a US visa, as North America will only get the RS3 sedan starting next year.